On June 9, Elektra will release a new video, Snewíyalh tl’a Staḵw (Teachings of the Water). The fruit of a collaborative project with First Nations for over two years which was conceived by Co-Curator and ethnomusicologist, Dr. Jeanette Gallant (B.Mus. UBC, D.Phil. Oxford), the video is a musical exploration of water teachings in First Nations cultures.

Métis composer T. Patrick Carrabré, director of the UBC School of Music and Chan Centre for the Performing Arts, was commissioned to write the musical score with text in the Squamish language chosen, gifted, and taught to Elektra by Rebecca Duncan. The result is a flowing and unique five-movement a cappella work for women’s choir, which explores relationality in the natural world, birth, ceremony, song, and identity.

Gallant and Mi’kmaq filmmaker Shelley MacDonald created the storyboard, and filmmaker Mike Southworth of Collide Entertainment accompanied the choir to various Metro Vancouver locations as guests from the Coast Salish and Interior Salish cultures shared their knowledge and world views on the importance of water and the role of Indigenous women water stewardship.

Don Harder and Grant Rowledge captured the audio recording, following which Southworth directed the creation of the video. Each movement is introduced by one of Elektra’s First Nations collaborators in terms of what water teaches about relationships to the land, each other, and to ourselves.

Video release on Elektra’s YouTube Channel on Thursday, June 9th. If you would like to be emailed the link a few days ahead, please sign up here.

Supported in part by 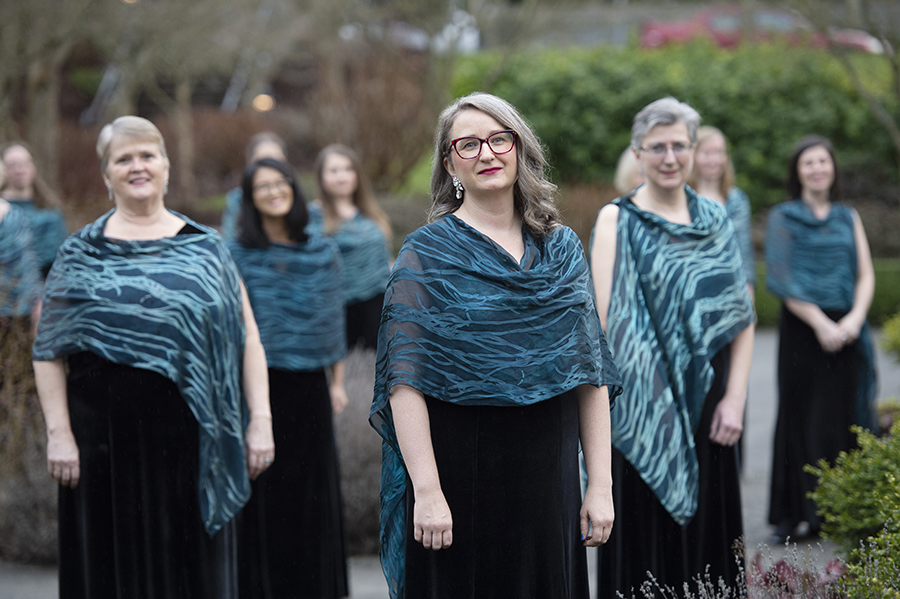 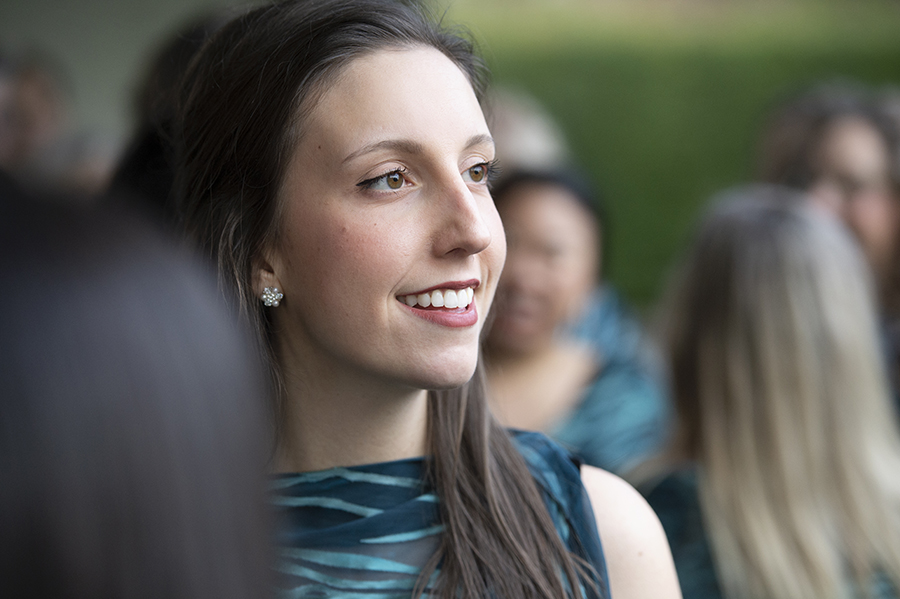 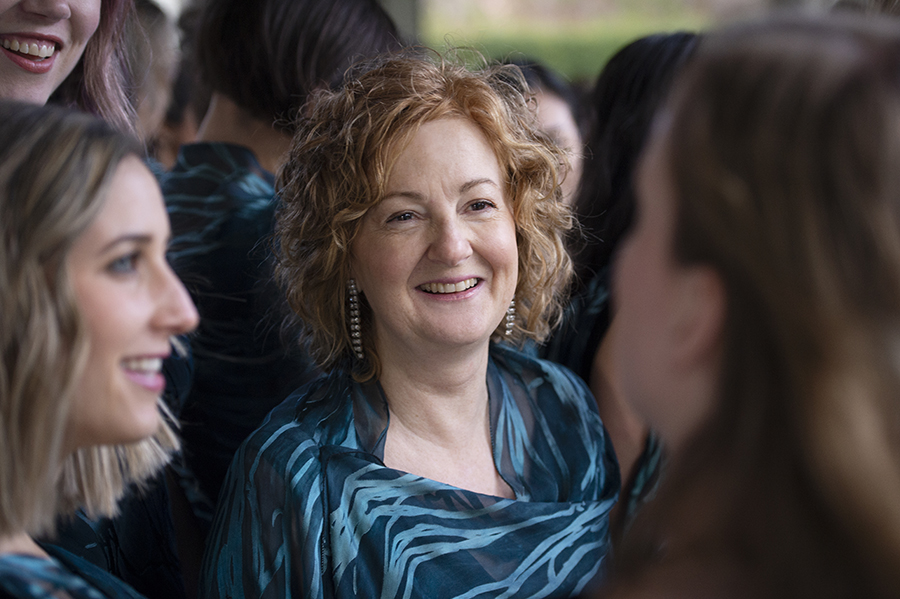 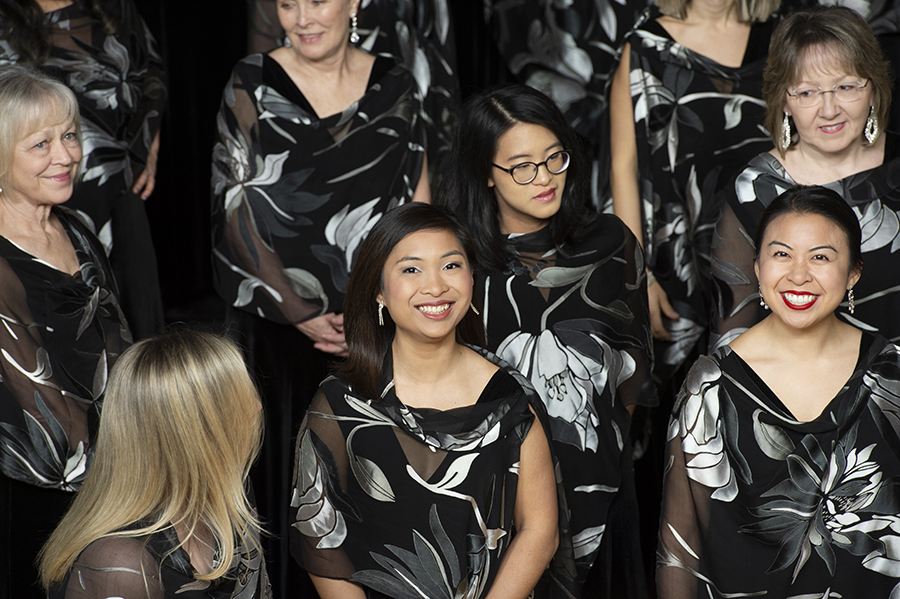 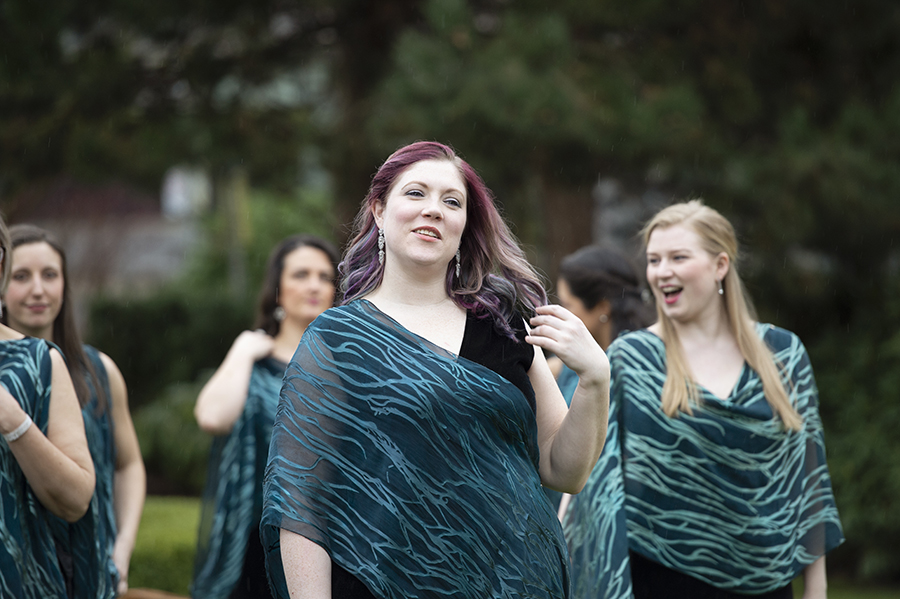 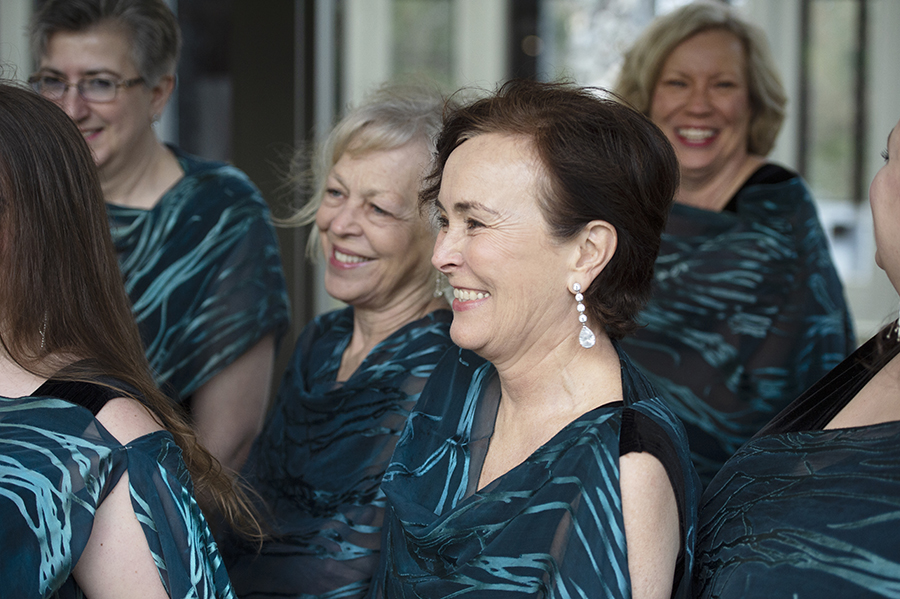 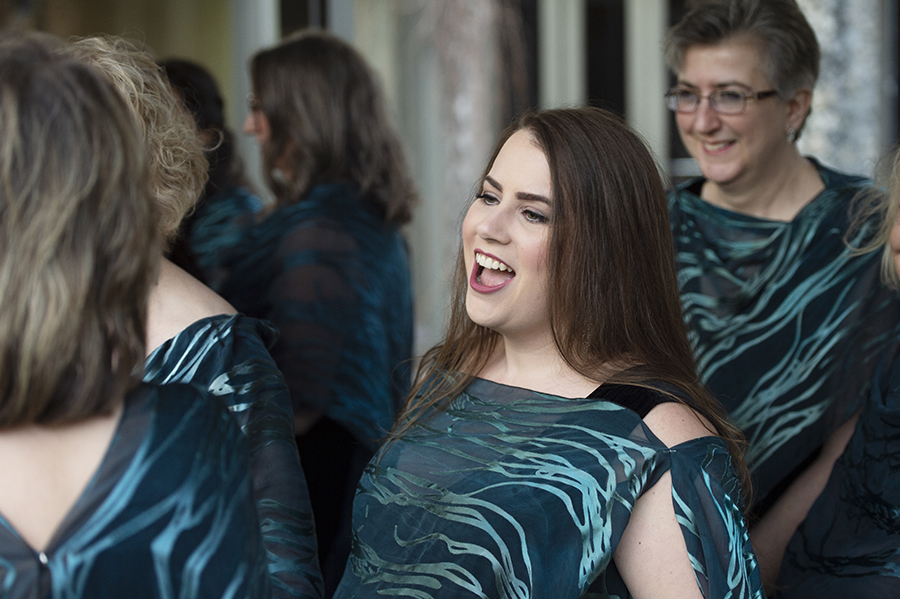