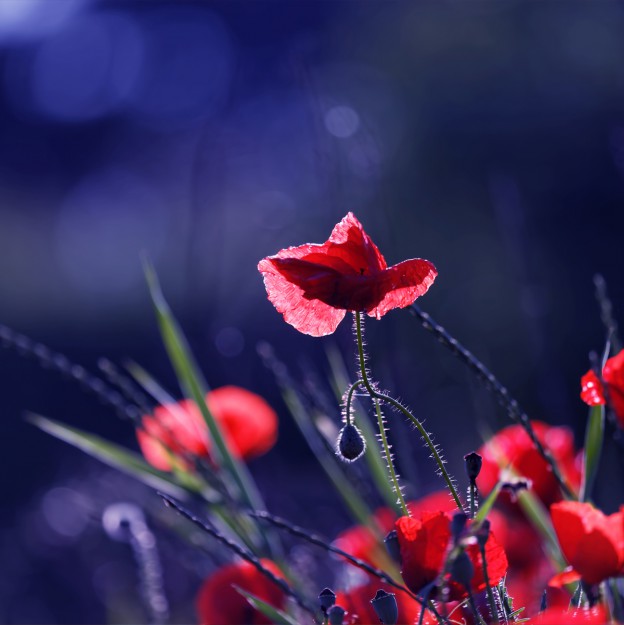 In the Abbey Garden

Throughout history, compositions for choirs have sprung up where ensembles existed and had a strong desire or need to create new repertoire for themselves. We are lucky when these works were created in an environment where writing music down was possible – never the case until recently in the streets and hillsides, but routinely in the abbeys and churches where literacy and legacy were held in the highest regard. This is the very root of Western choral music, now sung in every corner of the world and being invented and reinvented and made relevant in every culture.

In the case of women’s choirs, we can trace notated compositions back to the 12th century abbeys where Hildegard von Bingen was a spiritual leader, political advisor, botanist, poet, and composer. Skip forward to Vivaldi and his contemporaries in the girls’ orphanages of early 18th century Venice and another stellar and virtuosic body of work is found. Today’s glimpse into European music for women’s voices starts at the next major point – the Romantic era, where organist-composers such as Franck and Rheinberger contributed to the repertoire, and where a handsome young Johannes Brahms formed his own women’s choir and wrote many works of lasting value for them to sing. At this point, listeners who love classical music will start to recognize composers whose instrumental music may be better known than their choral works, including Rachmaninoff, Casals, and Holst. It is our great pleasure to sing their vocal music for you tonight, deepening our understanding of who they were as creative musicians. The first half of the program also includes three works by living European composers, showing connections to the continuous stream of choral composition in these European musical cultures and connecting themes of the older works with our modern world.

I’m very grateful to our friends, the Borealis String Quartet, for joining us in this project and for sharing two movements of the Dvorak “American Quartet” with us. I took advantage of their presence to experiment with some new string accompaniments for three of the works: the Casals, Franck, and Rheinberger, for which Sheldon Rose and Stephen Smith contributed orchestrations. Our closing piece is not European at all, but I wanted you to hear Ottawa-based Kelly-Marie Murphy’s beautiful new Instrument of Peace. Somehow, and maybe partly so we can send you home with a message in a language you understand, it seems a fitting close to the concert. Thank you for your support throughout the past year and we look forward to seeing you again in the fall for Elektra’s 30th Anniversary Season.

In addition to the choral repertoire listed here, the Borealis String Quartet played two movements of Dvorak’s “American Quartet” – the 3rd in the first half just before the Esenvalds (both have bird songs in them) and the 4th after the Holst Ave Maria.

In the Abbey Garden Program